A disparaging Google reviewer described the dragons of Blois as “robots come out of the windows”. That is factually correct in the same way you might describe Buckingham Palace as a large detached house. The six golden dragons which come roaring out of the windows of the Maison de la Magie (House of Magic) in Blois on the hour, every hour, complete with glowing red eyes, massive claws and blowing smoke, are an amazing spectacle. They are so unexpectedly good we saw then five times in two days.

My photo doesn’t do it justice so please do have a look on You Tube.

After the jaw-dropping (free) spectacle of the dragons the actual museum was a bit disappointing. We queued for over an hour to get in and the combination of school holidays + rainy day meant it was absolutely heaving inside and noisy enough to induce hearing loss.

The illusions on the first floor are pretty cool, you can see yourself trapped in a tower and have a look at your own brain (apparently). My brain may need some work as I thought the toilets were a kind of clever puzzle initially but it turns out I was just trying to get into a store cupboard – the cubicles are further along than you think ladies…

The upper floors were difficult to feel engaged with but that may have been the vast number of people gathered round each exhibit. The museum celebrates the life of Jean Robert-Houdin, the illusionist, clockmaker and inventor from Blois (this is AS WELL as being the home of Denis Papin the inventor of the pressure cooker!). In addition there are four shows per day in the summer. The show was good for children, it’s just the right length but nothing spectacular. After the show you are squeezed through the little gift shop and pop back out into the Place Du Chateau.

My top tip: stick with the dragons and spend your euros on ice cream and postcards while you wait.

Blois is a really beautiful city nestled next to the Loire. There’s free convenient Bongo parking at the Prom. Edmond Mounin and we fuelled up for our next activity at the amazing Cake Concept. Friendly service with great bagels and cup cakes (I know, I know, it’s sacrilege in France, the home of the patisserie!). 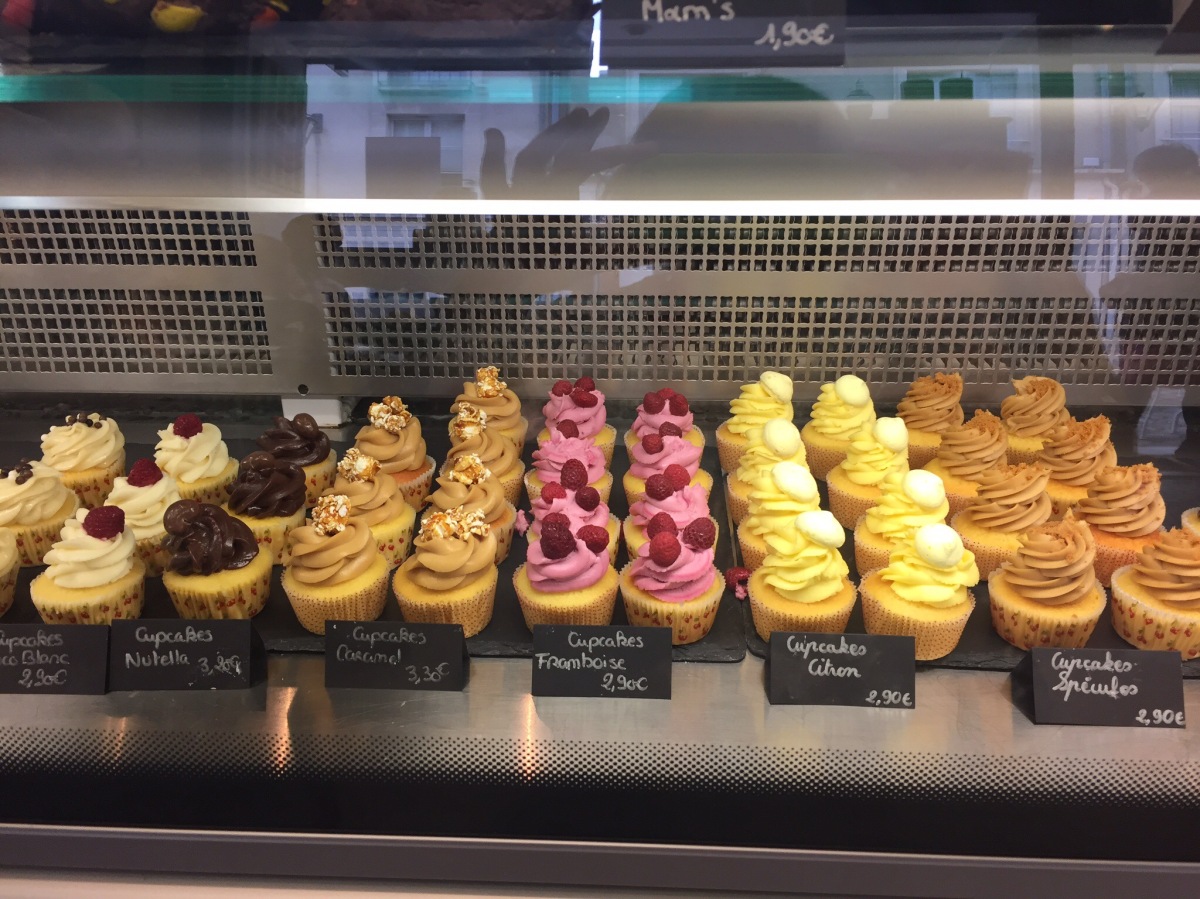 Our afternoon activity was the cheapest and our favourite (it’s often the way, eh?). At Tourist Information you can pay €2 for a map and quiz of the Blois porcupine trail which takes you through the city’s districts and the beautiful royal gardens.

The trail is marked by brass porcupine markers, frequent enough to keep small children amused shrieking “there it is!”  with an optional playground stop at the castle. 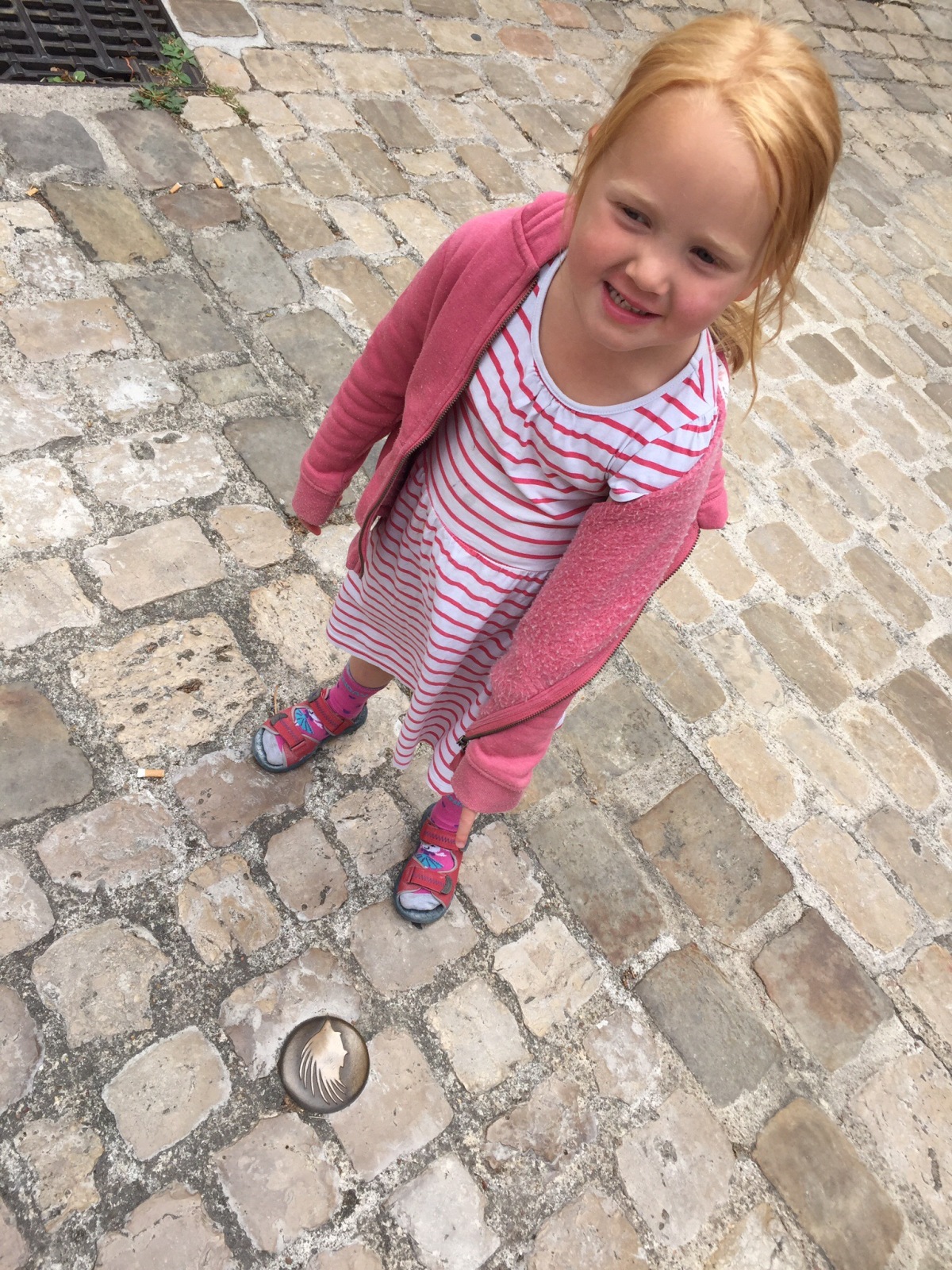 Our trip was rounded off by just one more viewing of the dragons (and maybe another ice cream..) and a lovely day was had by all.