So we wimped out, twice. We had camping blocked off in the diary three weeks ago but after my birthday and everyone staying and all the back to school stuff we were so knackered we decided that we’d reschedule to last weekend. Lo, the weekend arrived and we were baffled to discover we had still made no arrangements – no location was decided, no campsite was booked, no big plastic box tripping us up in the living room….

No worries. We’re middle class and have English Heritage membership so we settled on the next best thing – a Big Bernice Day Out. SC’s (slightly surprising) choice was Down House near Bromley, home to Charles Darwin for 40 years. 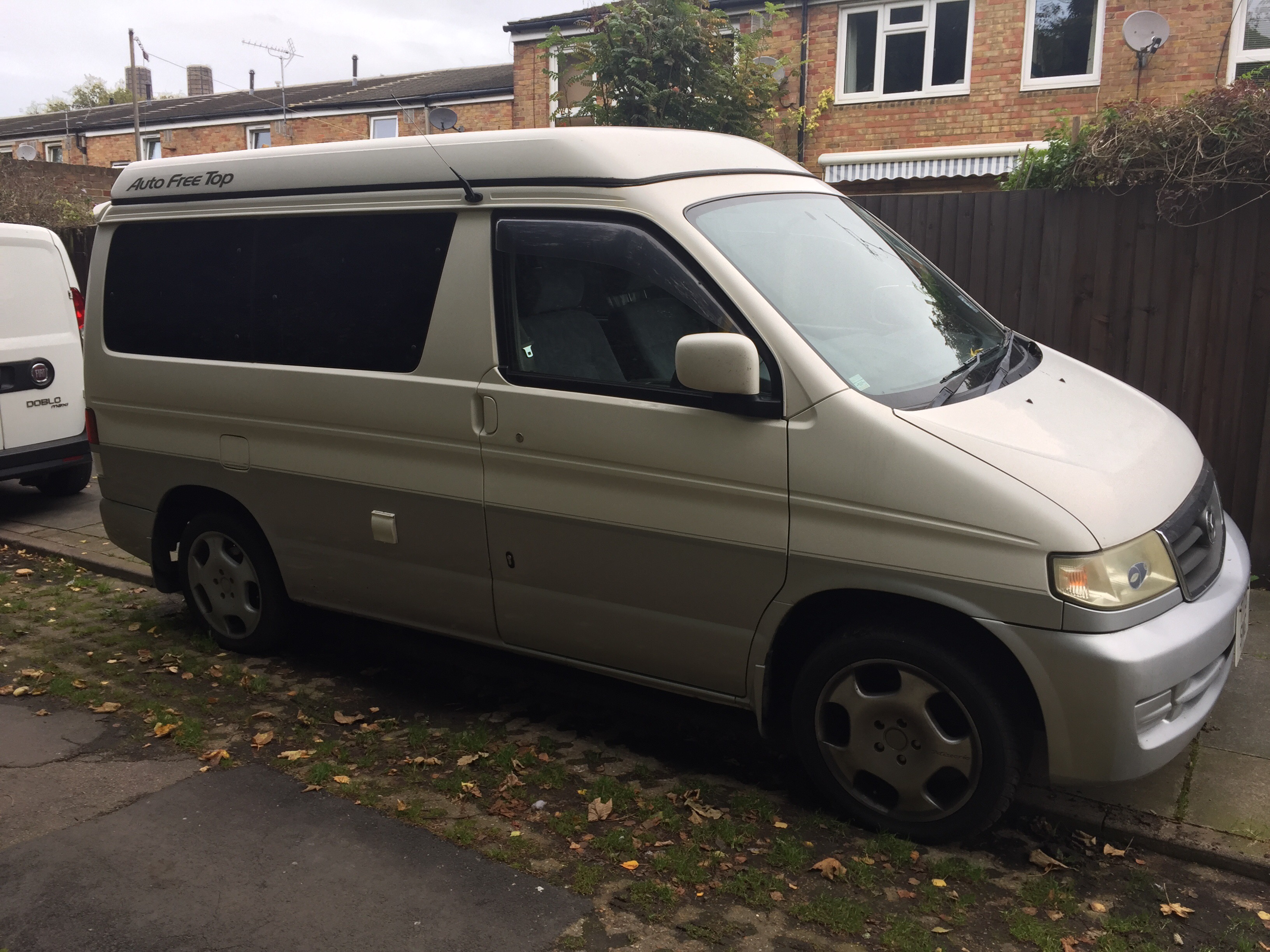 Bernice ready to go complete with new deadlocks and alarm

The upper floor of the house is an exhibition in a more classical “museum” style. There are a number of rooms encompassing Darwin’s five years on HMS Beagle, his extensive work on classification and the controversy surrounding the publication of the Origin of Species in 1885. It’s very engaging and an accomplished use of multi media resources (as I believe they say….) but mainly aimed at older children and adults.

There’s a resource room with colouring and a digitisation of Darwin’s notebooks. There’s a big case of stuffed tropical birds which kept SC simultaneously happy and horrified for ages and also dressing up in Charles and Emma’s bedroom.

Downstairs has been restored as closely as possible to how it was when Charles and Emma lived there with their children using photos from the family. No photography is allowed inside the house (I didn’t realise this until afterwards) but the highlights were Darwin’s study with his original desk and scientific instruments and the sitting room with a grand piano, bassoon, books, games, knitting and papers everywhere.

There’s an audio tour available. It’s not specifically for children but SC seemed happy enough following it round asking us random questions on the way. She was entranced with the wooden gulley that Darwin had made to turn his staircase into a slide for his children.

Sneaky pic of Darwin’s study – I’m using it as inspiration for my spare room….

I felt really inspired by Darwin. Not just his amazing, history-changing scientific work but by him as a person. He was a kind boss to his staff and a warm, loving father when Victorian fathers were generally cold and distant figures. He chose his furniture for comfort rather than fashion and welcomed guests into his home from all over the world who came to meet him. Looking at his lovely sitting room I longed to step back in time for a game of backgammon by the fire.

We had an underwhelming lunch in the cafe (served by very cheerful and helpful staff). You know when you get immediate menu regret and plate envy? I had the tepid, slightly crunchy jacket potato but looked longingly at the steaming soup made from vegetables from the kitchen garden.

As soon as it stopped raining we headed to the amazing garden. The highlights include the hothouses where Darwin carried out many of his plant experiments including growing beautiful orchids (my favourite), succulents and carnivorous plants. SC, who was flagging a bit by this point, was revived with the delight of the Venus fly traps snapping shut.

There was a harvest event on with a special trail for kids and a potato digging station. The lovely kitchen garden has astonishing pumpkins and the friendly head gardener Anthony was around for a chat. 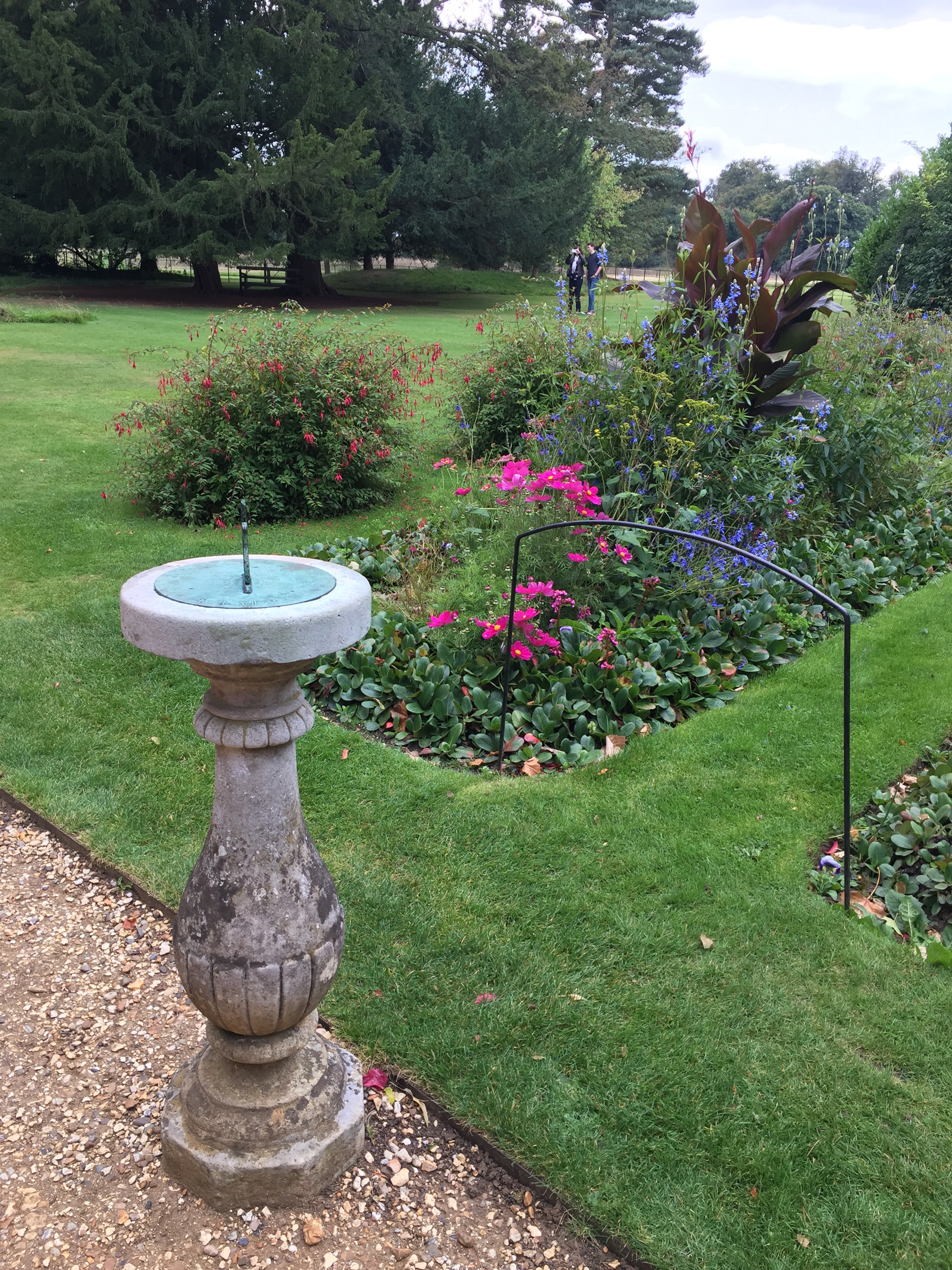 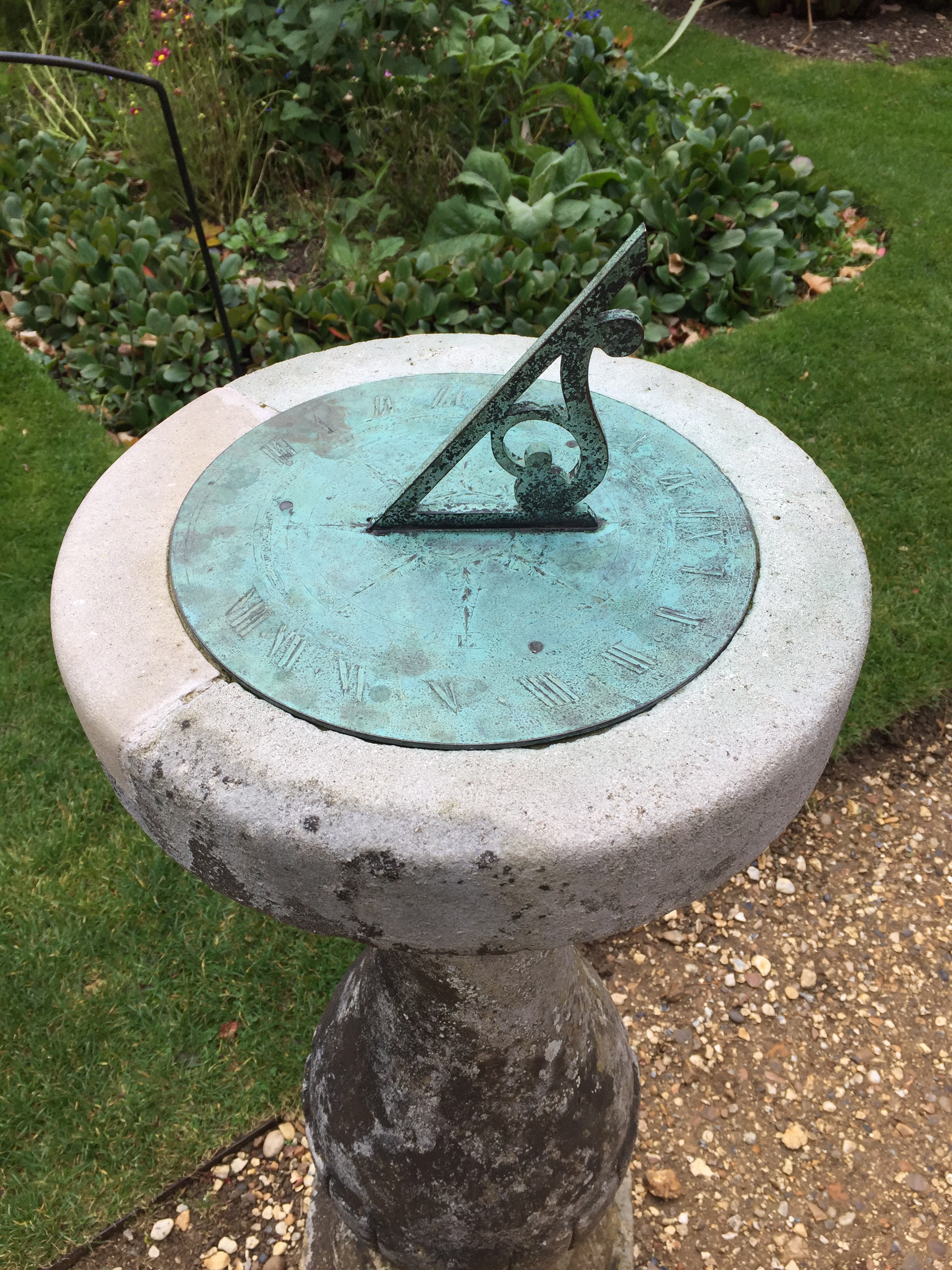 All in all it was a lovely Big Bernice Day Out. I definitely haven’t done Down House justice in this post (mainly due to the time that has passed with my post – 40 gloom combined with writers block…) but also because there’s so much more to see. I’d definitely go back to learn more about Darwin and encourage you to visit too. Have the soup…..!